The autumn of 2016 saw the launch of MúzeumCafé’srevamped website, an acclaimed news outlet in the local museum scene, curatedby and published on a bi-monthly basis by Szépművészeti Múzeum (Museum of FineArts). Their print edition has received several awards and it has becomeinstantly recognisable for their content, visual assets as well as theirgraphic solutions and identity. The new, responsive website that’s beendeveloped by us is an interactive archive offering a journey of expedition anda platform for research. The launch of the website coincided with the renewalof the print magazine, meaning that the two outlets create a coherent formatthat co-exist together.

The website of MúzeumCafé is ultra-minimalist, it’s completely pared back and it focuses on the content only by highlighting a typography-lead approach. The design purposefully deviates from standardised conventions at several touchpoints. This site is a result of months of workshopping, during which our designers and developers collaborated closely with MúzeumCafé’s key editors and its Artistic Director, Zalán Péter Salát. The final product reflects the work of a truly multidisciplinary team. The website was developed on a WordPress engine. 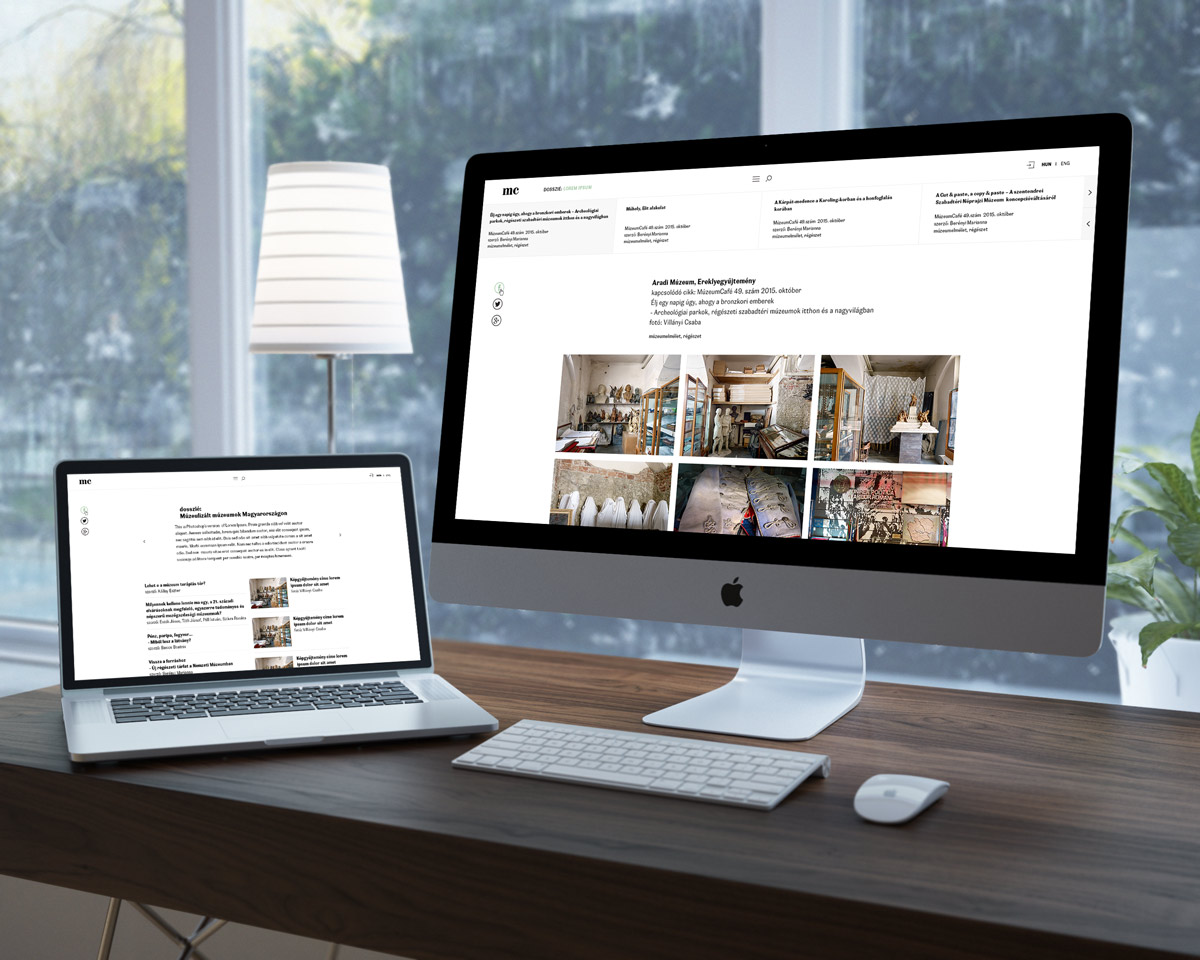 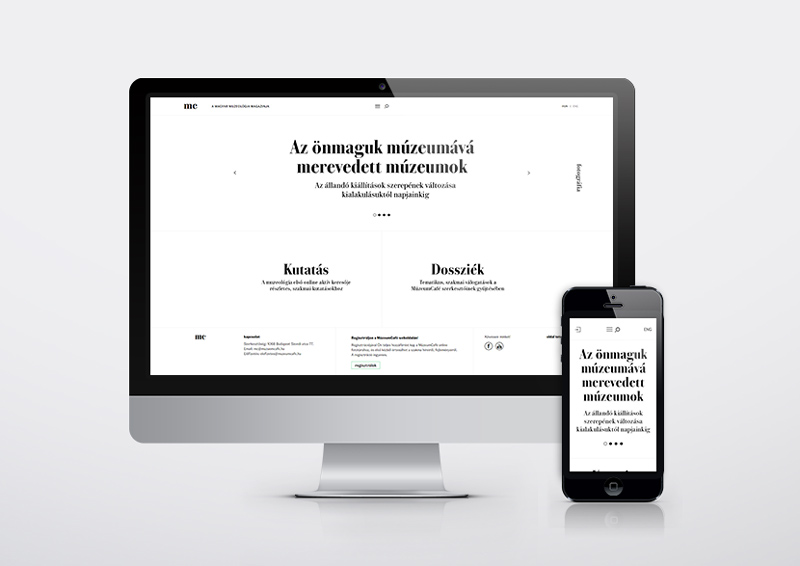 More of our recent works: 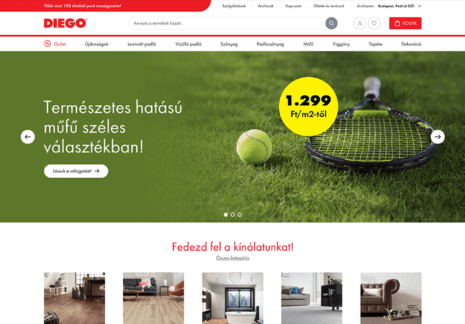 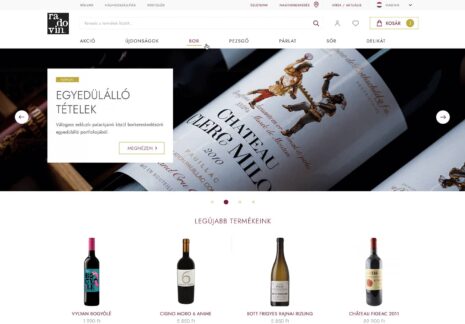 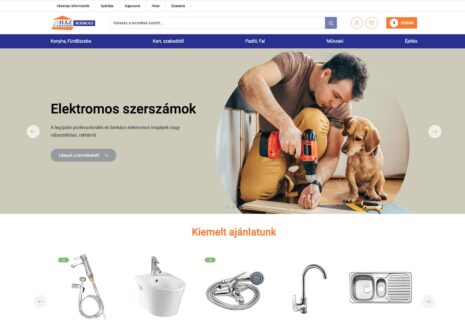 EcoFamily
Let's talk to a specialist!